Many grocery and retail stores are staying open during the Coronavirus pandemic BUT are reducing store hours. They’re using these extra hours to clean their stores and restock shelves with vital products. Hats off to these stores, especially their employees, who in many cases are putting their own safety at risk so they can continue supplying their local communities. 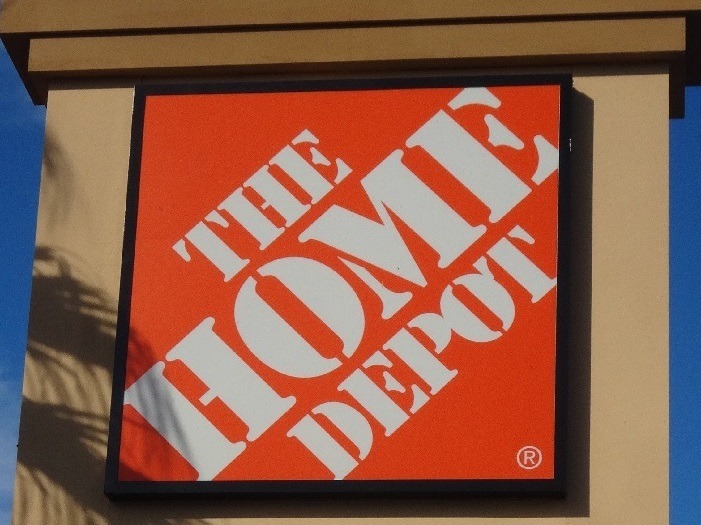 Albertson’s locations are opening one hour later than normal and closing one hour earlier.

The extra 2 hours is being used to clean the store and stock the shelves.

ALDI recently announced that all store would follow reduced hours of 9am – 7pm.

They also said to expect limited access at times to allow for sanitizing and restocking.

Best Buy has reduced store hours to 10am – 6pm.

Also, beginning March 23rd, they are only letting a limited number of shoppers (10-15 at a time) in the store at once so be prepared to wait to get in.

There old store hours were 6am – 10pm and should return in the near future.

The Home Depot will stay open so you can maintain your home, but they now close at 6pm every day of the week. (instead of 9 pm)

They still open a 6am, except for Sunday, when they open at 7am.

Lowe’s, on the other hand, will keep the same hours as before.

Kroger recently updated their store hours BUT they did it on a store-by-store basis.

VISIT THIS PAGE to see a list of all of the store hour changes.

Starting on March 14th, all Publix locations will close at 8pm nightly.

The pharmacy will also close at 8pm.

Expect most Safeway locations to open 1 hour later and close 1 hour earlier to allow for restocking and sanitizing.

Check with your local Safeway for specific hours.

Club hours at Sam’s Club have been reduced to 9am – 8pm, Monday through Saturday.

Also, according to their website, “Prescheduled Club Pickup orders will still be available for pickup starting at 7am.”

Most stores still open at 8am but check your local Target for confirmation.

Trader Joe’s recently announced that store hours would be reduced to 9am – 7pm, 7 days per week.

I believe they did close at 9pm before the Coronavirus pandemic hit.

Walmart has reduced store hours to 7am – 8:30pm to help with cleaning and restocking.

If a store happens to open later that 7am they will still close at 8:30pm.

Also, it’s worth noting that the Walmart auto center is temporarily closed so employees can help inside the store.

All stores, including 24 hour locations, now have reduced hours from 9am – 9pm.

Whole Foods recently announced that stores will close up to 2 hours early to allow for restocking and sanitizing.

Stores will remain open during that period for pickup and Prime delivery orders will still be processed.

WinCo is no longer open 24 hours a day, they now open at 7am and close at midnight, 7 days a week.

Because of this temporary change, the night crew has ample time to restock and clean the store.

Ask the Reader: What stores did I miss? Let me know in the comments.