While there are tons of free streaming options available right now, (can you say Tiger King?), nothing beats the thrill of the big screen. But since that is currently not an option, these movies provide the next best thing. After all, most of these should still be in theaters but were sent home early when the lights went out. So grab some popcorn and your favorite spot on the couch and enjoy… 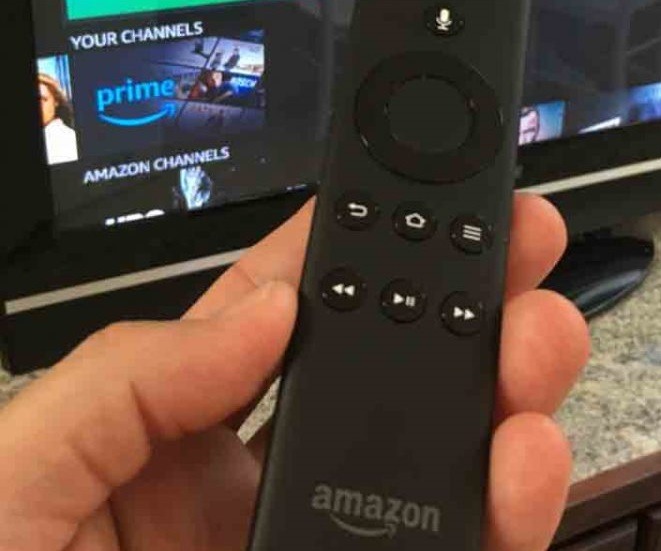 Note: With a couple minor exceptions, all of these movies are available to buy or rent on popular streaming platforms like Prime Video, Apple TV, Redbox, and iTunes.

The Bad Boys are back for one final ride. This movie was released to streaming platforms early on March 31st due to stay-at-home orders in many states.

Birds of Prey is a DC Comics superhero movie which was released earlier than planned on March 24th for streaming rental.

Bloodshot is also a superhero movie based on the Valiant comic character. Five days after it was released, Sony studios decided to make it available for home streaming on March 21st.

Call of the Wild

Based on Jack London’s classic book, The Call of the Wild had some bad luck on its release date and was shortly sent to home streaming.

A great family movie easily worth the $14.99 in my opinion.

Starring: Harrison Ford, a Cool Dog, Bunch of Other People

Another Dr. Doolittle take, Doolittle stars the highly talented Robert Downey Jr. and makes for a fun stay-at-home on the couch movie for the entire family.

This Jane Austen book was finally brought to the big screen earlier this year, only to be sent straight to streaming when all the movie theater lights went off.

Frozen 2 was initially set to be released on Disney’s streaming platform, Disney+, on June 26th, 2020. But due to the pandemic it was moved up and released to the public on March 15th.

The Gentleman is an action comedy, directed by Guy Ritchie, that was pushed up for home media release on March 24th of this year.

The Hunt is a movie described as an action, horror, thriller flick that had the unfortunate luck of a March 13th release date.

The studio made the smart decision to send the movie for early home streaming release on March 20th.

The Invisible Man is a science fiction horror flick that looks pretty darn freaky and could be fun distraction.

The movie was released early for home streaming on March 20th.

My two daughters talked me into renting I Still Believe for $19.99 last weekend.

Their official review: “Too sad, not worth 20 bucks.”

Just Mercy is a legal drama about a Harvard lawyer who heads to Alabama to try and help a wrongly convicted murderer.

Because of this, the studio sent it for home media release on April 3rd.

Onward is an urban fantasy Disney movie that “follows two elf brothers who set out on a quest to find an artifact that will bring back their deceased father.”

The movie is set to be free to Disney+ subscribers on April 3rd.

Portraits of a Lady on Fire

Portraits of a Lady on Fire is a French historical drama set in the late 18th century.

This Sonic movie was released on February 14th then sent to home media on March 31st.

Star Wars: The Rise of Skywalker

Trolls World Tour, a computer-animated jukebox musical, is set for release on April 10th. But due to the COVID-19 pandemic, it will go straight to home media streaming outlets.

The Way Back is a sports drama starring Ben Affleck as a basketball coach seeking redemption.

When movie theaters in the country closed in mid-March, the movie went to home media streaming options on March 24th, 2020.

Ask the Reader: Have you seen any of these movies yet? Would you recommend it?