Walmart Is Closing the Savings Catcher Program Forever (NO, I Say!)

As I’ve talked about before, the Savings Catcher program at Walmart has been making a bunch of changes in recent months. Well, I have some major news on this front…the program is going away FOREVER. Here’s what you need to know. 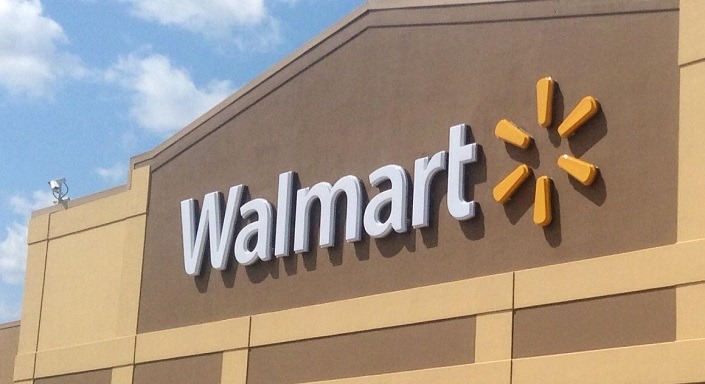 Why is Savings Catcher Closing?

According to Walmart, their “efforts to lower prices upfront on thousands of items across our stores is working.”

So they feel the program is no longer needed.

As a shopper who’s earned close to $100 via the Savings Catcher program in the past 2 years I find this hard to believe.

I know for a fact that Walmart does NOT have lower prices on some items when compared to Costco, Target, and even local grocery stores.

After that date you will no longer be able to submit receipts to Savings Catcher.

But you WILL be able to keep your Savings Catcher balance until you spend it and it will NEVER expire.

You’ll also still be able to scan your receipts into the Walmart App as I way to keep track of your purchases.

How Are Customers Reacting to the News?

We’ve been using the @walmart #SavingsCatcher for 4 years now. We’ve saved over $900 in that time. That shows they are not the lowest prices. Saved even more when @meijer moved into the area. We say no shopping at @walmart on May 15.#BoycottWalmart pic.twitter.com/uVxO66JtQ3

While some shoppers are trying to plan a boycott for May 15th, others are done with Walmart altogether…

walmart savings catcher I Have over $800 in savings on my Catcher!!! And you’re telling me that it’s “met it’s goals!!!” WELL my goal now is to start #BoycottWalmart!!! Never shopping there again!!!

Moving Forward, Will Walmart Price Match at All?

So out of curiosity, I called my contact at Walmart and asked if they would be going back to a standard price match policy like they had in-place before Savings Catcher.

Regrettably, I was told they would NOT have a Walmart price-match policy moving forward.

Maybe this will change in the future, but for now the price you pay at Walmart should be considered the final price.

Ask the Reader: Are you going to miss the Savings Catcher program as much as I will?