Black Friday is dead. There, I said it, and the earth amazingly continues to revolve around the sun. OK, there are some exceptions when it does makes sense to make a purchase on Black Friday. But these exceptions are becoming fewer and fewer every year.

As a general rule, I am a huge advocate of Christmas shopping all year long as it allows you to only buy when you find a screaming deal. Then when December rolls around it greatly reduces your stress level as you have most, if not all, of your holiday shopping done. Since we are still a few weeks away from the infamous Black Friday weekend, I figured it was time to officially document when you’ll be able to get the best deal on specific items on your gift list. Use this information to plan your Black Friday shopping this year and you’ll definitely maximize your savings. 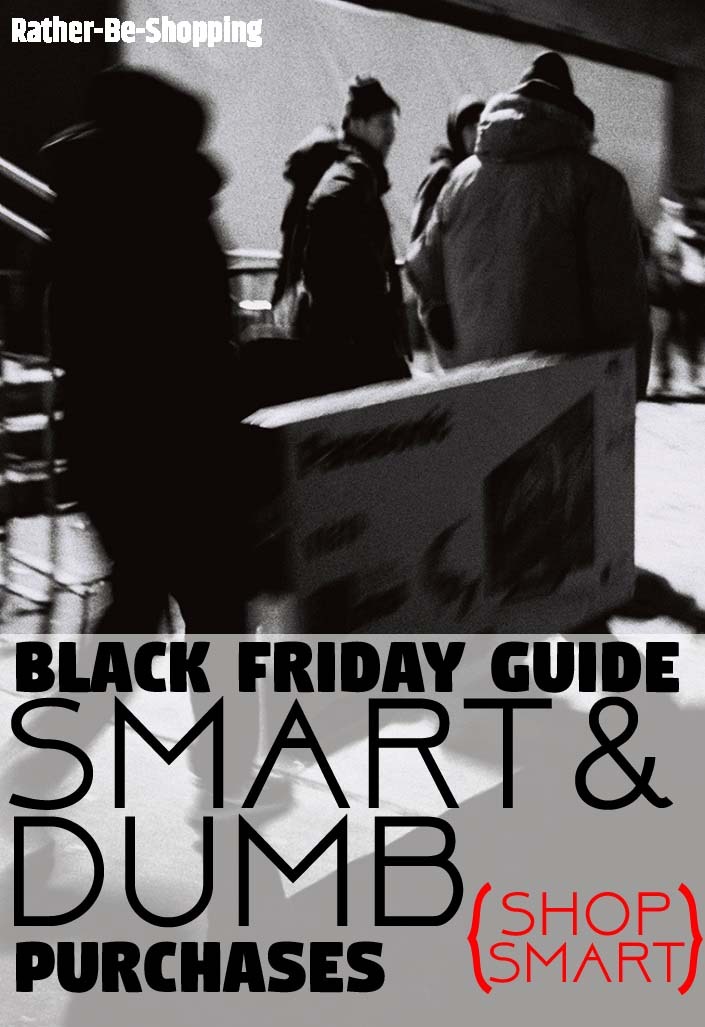 Important Note: I should also add that when I say “Buy on Black Friday” I am talking about the entire Black Friday/Cyber Monday weekend. Be on the lookout for deals (both online and in-store) on all of those days, which now unfortunately includes Thanksgiving day.

Apple Products (Except the iPhone 6)

Xbox One and PS4 Games

Ask the Reader: What’s your Black Friday strategy this year? Will you be hitting the stores or hanging at home with the family and eating those delicious leftovers? As for me…I’ll probably end up doing a little bit of both.