7 Insider Tips You MUST Know About Costco Gas Prices

According to GasBuddy, Costco gas prices are close to 20% cheaper than the average gas station in your town. While not every Costco location has a gas station attached to it, if yours does, you’d be wise to use it regularly. Not only will you save money, but the Kirkland branded gas is considered a Top Tier fuel. Here’s everything you need to know about Costco gas to save money and time. 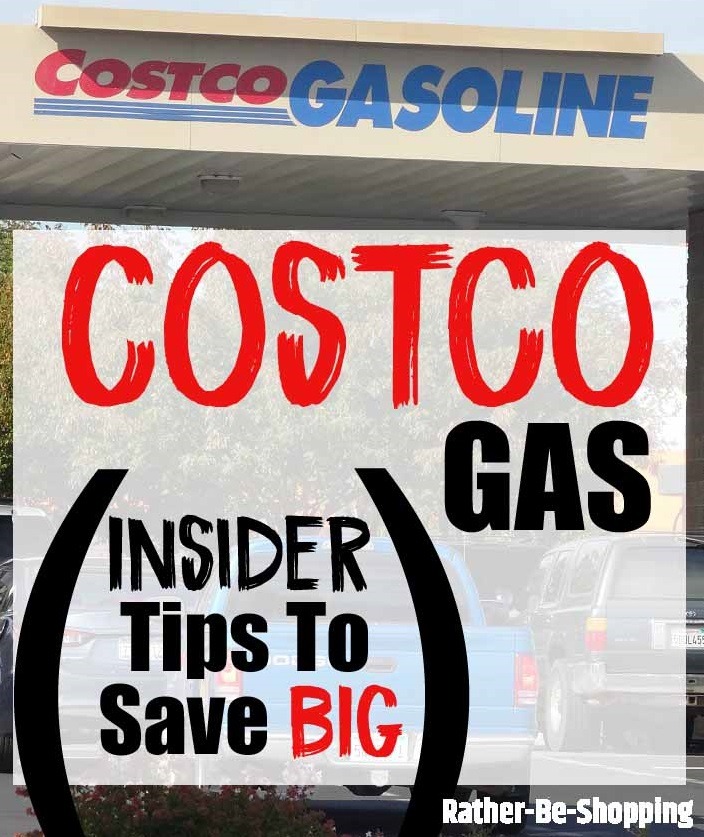 Think of the low gas prices at Costco like you’d think of their $1.50 hot dog meal or their $5 rotisserie chicken.

All 3 are loss-leaders designed to get you into the Costco parking lot.

After filling up your tank, they really hope you’ll enter the warehouse to buy stuff you had no idea existed, but CLEARLY can’t live without.

By keeping this in mind, you can avoid this retail trick and not give back your gas savings so quickly.

See Also: 8 Smart Ways To Find the Cheapest Gas in Your Town

2. So How Cheap is Costco Gas?

According to the folks at GasBuddy.com, Costco gas averages 19.8 cents (per gallon) cheaper than other stations.

3. What Are the Costco Gas Hours of Operation?

Because Costco makes very little (or no money) from their gas stations, they are not open 24/7.

Kinda makes sense as it would be silly to pay for an employee 24/7 when they make very little money from gasoline sales. 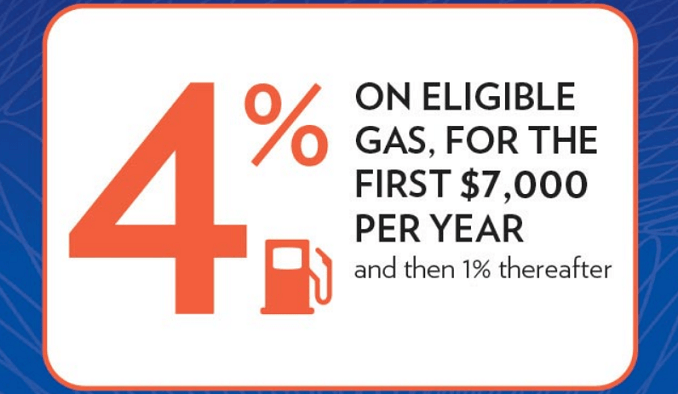 You’re essentially double-dipping your savings with this tip.

Not only do you get to take advantage of the low gas prices at Costco, but you also get 4% back with the Costco Anywhere Visa from Citi.

The cool thing about this credit card is you’ll get 4% back on gas at ALL gas stations, not just Costco.

It’s also worth noting that Citi puts a limit of $7,000 per year on their card. After you spend $7,000 in any given calendar year on gas you won’t get any more cashback at the pump.

5. Can Non-Costco Members Get Gas?

There is a single exception where non-Costco members CAN fill up and save money.

If you’re paying with a Costco Shop card, you DO NOT need to be a member. This is a really cool workaround for those who want to save money on gasoline.

The best way to buy a Costco Cash card is to have a member buy you one online or in the warehouse. You can buy one all the way up to $1,000 in value.

Not only will the cash card let you buy discounted gas at Costco, but you can also shop in the warehouse.

Exception #2: Due to state law, you do NOT have to be a Costco member to get gas in the state of New Jersey. Thanks Rob for the tip!

See Also: 8 Cool Things You Can Do at Costco Without a Membership

You’ll typically have to wait in a line to fill up your gas tank on weekends at Costco.

To avoid this, the single best time to get gas at Costco is weekdays between 10-11 in the morning.

Most folks are busy at work and not on their lunch breaks yet.

Ask the Reader: Besides filling up at Costco, what tips do you have for saving money on gas?

Bad information here. You do NOT need to be a paying member to get gas. Nobody checks your membership at the gas line… All you need is a visa card. Done.

Wrong Kyle – if you are in NJ, you do NOT have to be a member to buy gas at Costco, BJs or Sams due to state laws. Plus fuel is also full service in NJ as well

Good to know. I was just reporting what is on the Costco website.

What state do you live in Tim?

In Canada you need a MasterCard. They don’t take Visa

Don’t know which Costco he is getting gas at, I have to first slide in my card in order to activate the pump

Whenever I get gas in NJ I have to provide my membership card and a Visa. There was a time I had to wait in line behind non members and that is not fair.

Huh, interesting, so how did non-members get gas then?

Not only is Cosco cheaper,but it is a top tier fuel. Regardless of what you hear. It is as good if not better than the name brand fuels. I have run tests in my vehicles.They perform as well if not better. These in include my E class Benz, Super Duty, & new JL Rubicon. Notice- no cheap eco boxes,along with my Tiffen diesel motor home. Best bang for your buck for old red necks like me.

YOU may consider yourself an “old red neck,” Tom, but DANG, Bro, you got yourself some upscale vehicles to tool around the country in! You GO, Boy!! 🙂

We definitely use the gas refueling feature, thank you for caring

what day of the week does Costco change its gas prices

I heard it changes throughout the day, but I also see changes on gas cost done after Wednesday. And so the beginning of the week is usually the best days to gas up.