11 Costco Photo Center Hacks You MUST Know Before You Go

I walked past the Costco Photo Center at my local warehouse club for years before realizing all of the services they perform, many of which can save you a TON of money on prints, photo gifts, passport photos, and even old VHS video transfers. So I decided to take a deep dive into everything Costco offers and found 11 clever “hacks” that will really maximize your savings at their photo center, but perhaps more importantly, save you a bunch of time. 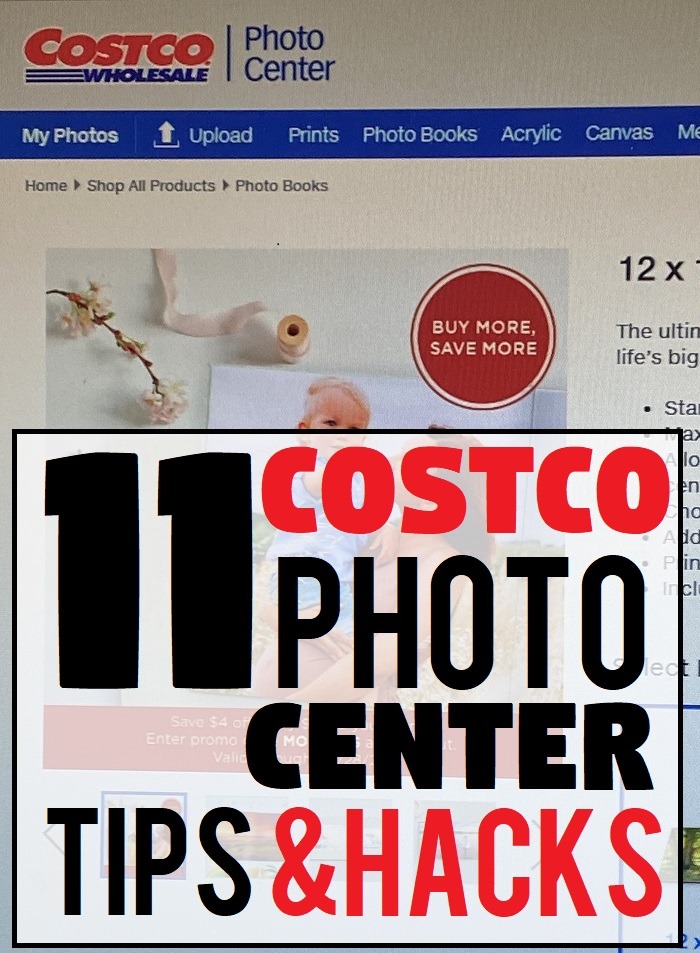 1. Use the Costco App for Quick Uploading

Rather than going to Costco and using a Photo Center Kiosk to upload your photos, just download the Costco app and upload photos directly to your Photo Center account from anywhere in the world.

After opening the app, you’ll need to sign-in to your Costco account or create a new one to access the Photo Center.

Tip: You’ll need your membership number to make this happen.

From there you’re free to upload, edit, and crop your images and select what you want to do with them.

The whole process is quite simple and the app is fairly intuitive.

According to a Costco employee on this Reddit thread, the “Auto Correct” feature is ON as a default and can seriously skew your photos and even override any edits you made.

He recommends turning it OFF to start, then checking out your photos that way first.

He also said that if you’re at a Costco kiosk, just ask a tech for help as it’s not super easy to find where to turn it off.

Many Costco members fail to realize that you DON’T actually have to visit the warehouse to pick up your pictures or photo gifts.

This is a total no-brainer, especially when ordering prints as standard shipping to your home is completely FREE.

The only time you’ll have to pay a shipping charge is if you order prints 11 x 14 inches or larger.

4. Home Video Transfer is a Steal

Do you have a bunch of priceless VHS home video tapes laying around rotting with each passing year?

It’s time to pull them out, blow off the dust, and have your local Costco convert them to a digital format that will preserve them forever.

Not only will they convert VHS, but also BetaMax, Hi-8, Digital8, DVCAM, and MiniDV.

They can also convert 8 mm and 16 mm film as well as old slides and even printed photos.

Pricing starts at a reasonable $19.99 for the first 2 hours of conversions. 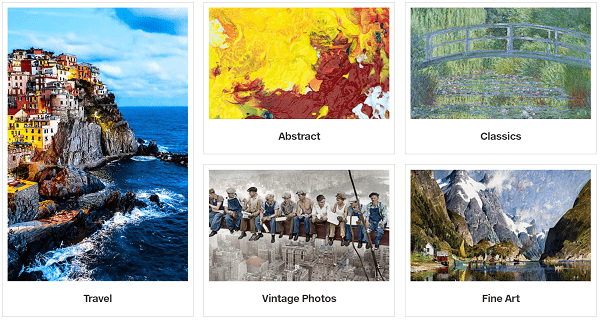 According to this Reddit thread, the Costco Photo Center has an extensive art and image gallery which allows you to browse prints and photos by category and have any of them made into a custom sized print for your home.

The original poster then went to Michaels and got it framed with a 40% off coupon. She ended up with a beautifully framed print for less than $40.

6. Passport Photos are a No-Brainer 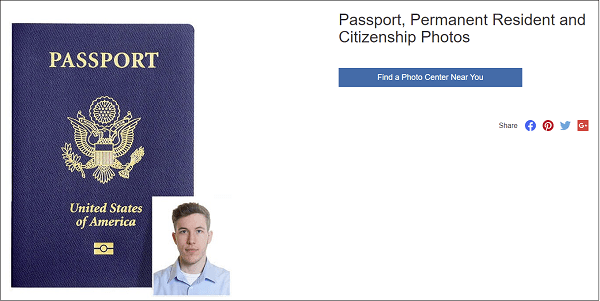 The Costco Photo Center will take and print 4 Passport photos for only $5.99.

Much cheaper than the majority of independent photo labs.

The best part is they can develop them while you shop and you can pick them up on the way out the door.

Not sure if this a positive or negative, but I was told that copyrighted photos usually don’t get pulled unless an employee is really paying attention.

Your mileage will vary by Costco location, and employees on shift, but I figured I’d mention this.

8. The Reason Many Pro Photographers Use Costco is REALLY Surprising

The final product at Costco is so good that many pro photographers use their photo service, even instead of photo shops that ONLY do photos.

But the reason why was fascinating to me.

Again, according to a Costco employee on this interesting Reddit thread, “We get a lot of professionals who print with us for the same reason. They find the more dedicated photo shops have “bias” with their prints. Which makes sense. They have a way they like to develop through their years of photography while we are…just in a Costco, lol.”

While I never considered it before, this makes sense as pro photographers want their art to shine through and not what the developer “perceives” as their vision.

9. Refill Your Printer Cartridges While You’re There 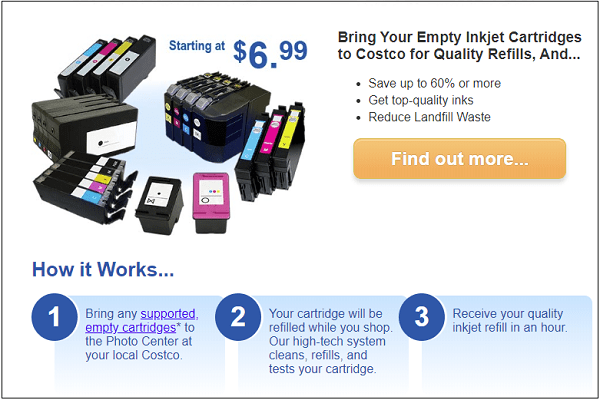 Did you know that Costco can refill your empty inkjet cartridges for about $7 – $10 depending on the brand?

Not only does it keep empty cartridges out of your local landfill, but it saves you a ton of money compared to buying new ink.

Brands they currently support include HP, Canon, Epson, and Brother.

Just bring your cartridges to the photo center and they’ll refill them in about an hour.

Costco stopped developing film at most locations as it just wasn’t profitable as the world has moved to digital photos.

But if you’re old school and still need film developed, many retail spots still do it.

The most popular stores that still develop film include Walmart, CVS, Walgreens, and Rite Aid.

11. Take Advantage of Costco Photo Before It Goes Away

Lastly, many Costco photo centers struggle to make a profit and most barely break-even.

Because of this, Costco has been closing some of their centers across the country in recent years.

Takeaway? Use ’em before you lose ’em.

The pricing on photo gifts with Costco is VERY competitive when compared to other online services likes Shutterfly, TinyPrints, and Snapfish.

Try and beat those prices…it’s gonna be difficult.

Ask the Reader: Do you use Costco’s photo services? If so, what do you like best about the services they provide? Any money saving tips I may have missed?

Looks like none of them are going to be true soon. Costco Photo is going online only