Learn How to Crack the PLU Produce Sticker Code

As most regulars around here already know, I love to crack retail codes in an attempt to maximize your savings. This is especially true when it comes to cracking price tag codes at your favorite stores like Costco, Target, and The Home Depot. So when I discovered that much of the fruit and vegetables at your local grocery stores are marked with stickers that contain codes I knew I had to do a frugal hack about it. Here is what you need to know about produce stickers to check if you’re buying organic, genetically modified, or something “normal”. 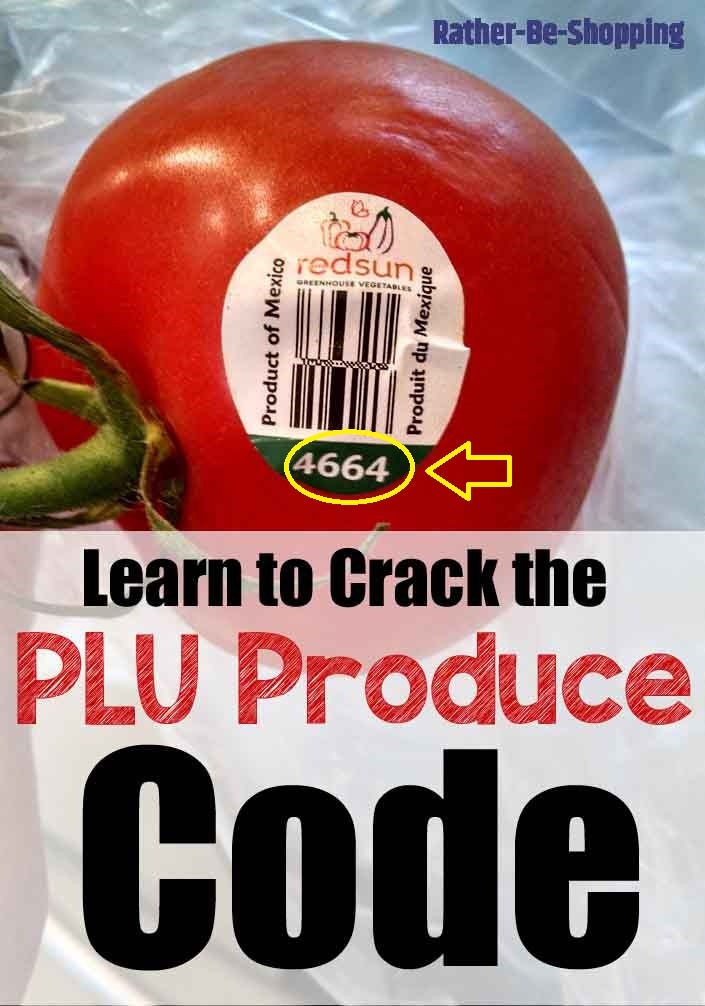 If you know what the numbers on the PLU (Price Look-Up) Produce Sticker mean you can quickly determine if the item you’re considering purchasing is organic, genetically modified, or a conventional piece of produce. Here is how it breaks down:

Ask the Reader: Were you aware that these produce sticker codes even existed? If so, do you use them regularly to determine what kind of fruit and veggies you are buying?

Definitely some good info here, Kyle! I’ll keep this in mind when I’m at the store next time. In the past I never really gave much thought to the PLU sticker.

It’s kind of cool, especially if the produce is suppose to be organic but there is no evidence that it actually is.

I have a Gala apple here thats 62021 code.. but cannot find it in any database online.. but nobody seems to have 6 as a prefix code meaning in their information