Like the food truck turned restaurant, the Torchy’s secret menu has become quite popular in recent years. If you’re lucky enough to live in a southern state that has a Torchy’s Tacos location, there’s a good chance you’ve heard of at least one of these secret menu items. 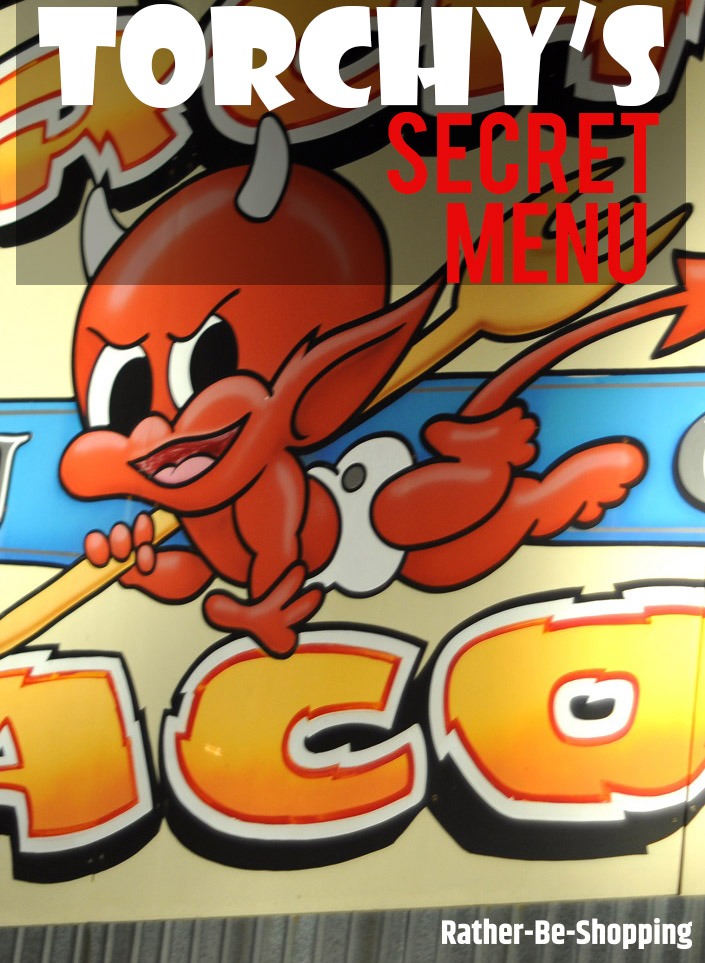 The cool thing about this “hidden” menu is that most employees know how to make these tacos by name, making them really easy to order.

Here’s how their secret menu currently breaks down, hope it helps you find your next favorite taco.

Strange item given the disease with the same name. But wow, does it sounds yummy.

Throw it all on a warm flour tortilla and you’ll be one happy taco.

Best name ever for a taco.

In case you were wondering, the poblano ranch sauce is a creamy ranch dressing with serrano and grilled poblano peppers blended in.

All served on a warm tortilla base.

Order this concoction and you’ll get the Trailer Park taco but instead of the lettuce, you’ll get queso.

Think of it like a deliciously beautiful sloppy taco mess, hence the name.

This is a breakfast taco that will fulfill any hunger.

The diablo sauce consists of fire-roasted habanero chiles mixed with vinegar, tomatoes, and spices. NOT for the timid.

Not sure why it’s called the Jack of Clubs but it sounds dang good.

Turns out Torchy’s is not a hipster-free zone but requires you like tuna.

Like any good hipster taco you had me at bacon.

Kinda buried the lead by putting the Ace of Spades down here in my list of secret menu items.

Easily one of their most popular “secret” items, this bad boy is an explosion of flavor in your mouth.

Order it and you’ll get a warm flour tortilla filled with a jalapeno sausage link split down the middle and grilled.

Wow, a lot going on in this taco, guessing you’ll need to eat it with a knife and fork.

It also comes with tomatillo sauce for pouring on top and a crisp corn tortilla inside of a flour tortilla.

Think of it like the double wrapped taco that Taco Bell made famous years ago.

By far the longest named secret menu item ever created, this beauty has an amazing flavor profile.

This one also come in a crisp corn tortilla inside of a flour tortilla.

Ask the Reader: Have you ever tried anything from Torchy’s secret menu? If so, how did the taco rate?