Does Costco Still Drug Test in 2022? (All Your Questions Answered)

If you’re considering applying for a job at Costco, you’re probably wondering what their drug and alcohol workplace policy is. Does Costco drug test and when do they ask you to perform a drug test? I set out and found answers to all your important questions. I hope this information helps you out and maybe you’ll land a job at Costco which is a great place to work by all accounts. 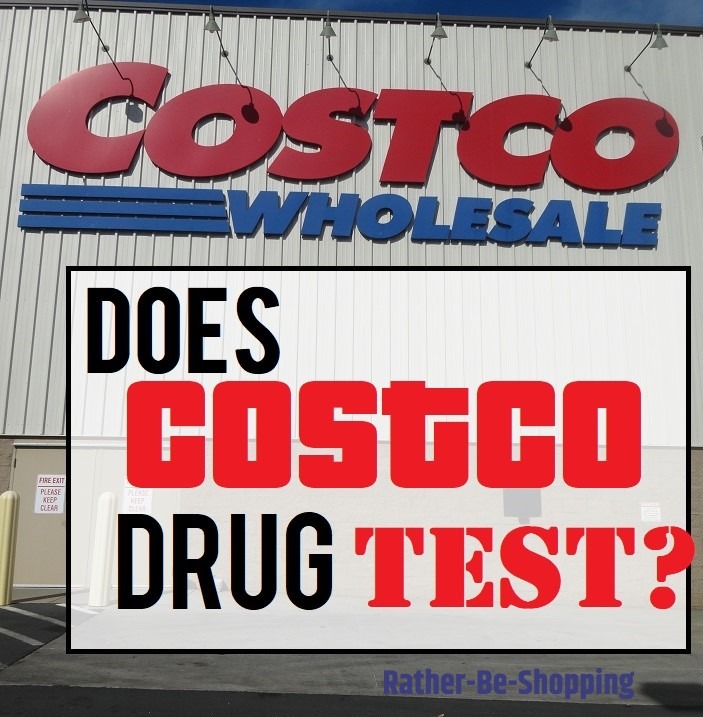 As part of the interview process at Costco you’ll be asked to take a drug test and you’ll have to sign a written consent form to authorize the test.

If you refuse a drug test you’ll be removed from the hiring pool.

Costco will typically have you take a drug test after the 2nd interview as part of the final applicant hiring process.

They’ll ask you to visit an off-site drug testing lab immediately after leaving the interview to avoid any foul play.

Are All Employees Subject to a Drug Test?

All Costco employees are required to take a drug test.

Some Costco workers, like optometrists and pharmacists, are considered independent contractors and thus are NOT subject to a Costco drug test.

Will I Have to Pee in a Cup?

If you’re getting tested for alcohol you WILL have to pee in a cup.

How Does a Costco “Alcohol Test” Work?

If Costco asks you to get tested for alcohol you’ll first do a “screening test”.

If you’re blood alcohol level is less than .02 you will pass the test.

If you’re over .02 you’ll then have to do a confirmation test.

If you test over .04 during the confirmation test, you’re considered a positive result.

If you test between .02 and .0399 you’re considered a negative test BUT will be asked to leave for the remainder of your work shift and will have to use personal or vacation time to cover your absence.

Unlike Amazon, Costco definitely tests for marijuana, regardless of the state you currently live in.

Costco’s reasoning is that marijuana can impair your job performance and in some cases create an unsafe work environment within the warehouse.

Also, it doesn’t matter of you have a medical marijuana card, they will still test you and not hire you if your test comes back positive.

To be safe, the consensus seems to be to not use marijuana for at least 72 hours prior to your test.

Does Costco Do Random Drug Tests?

Costco reserves the right to have an employee perform a drug test at any time.

This is typically only done when management has reason to believe an employee may be under the influence of drugs or alcohol.

Can I Refuse a Drug Test?

If you refuse a drug test you will NOT be hired by Costco and will have to wait 1 year to apply again.

The same goes for random drug tests, you will probably get fired if you refuse to do a drug test after you’re employed with Costco.

Does Costco Perform a Background Check?

In order to get past the final applicant stage at Costco you must consent to a full background check.

Fortunately, Costco pays all fess associated with a background check but you must provide your social security card, birth certificate, or valid driver’s license.

Costco checks for any criminal history, driving record, and social security verification to see if you are who you say you are.

Most background checks go back the past 7 years of your life to see if you’ve committed any crimes or have have any major driving violations.

Ask the Reader: Do you work for Costco? What was the Costco drug testing process like when you got hired?