The 16 Strangest Things You Can Buy at Costco (Who Knew?)

The great thing about Costco is you never know what you’re going to find once you step inside. From seasonal items to stuff you had no idea existed but clearly CANNOT live without, Costco sells some really interesting stuff. In the past I’ve talked about some of the bizarre things people have tried to return to Costco, but I’ve never broken down the oddest things they sell…until now! Here are 16 of the strangest things that Costco currently sells… 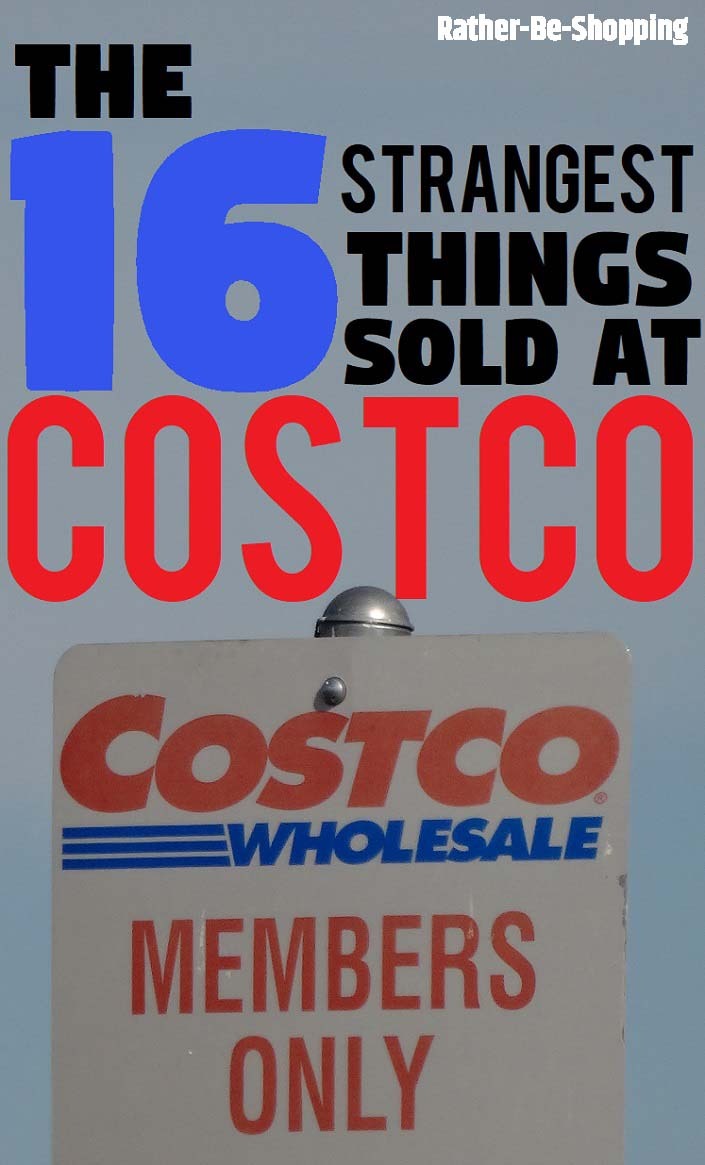 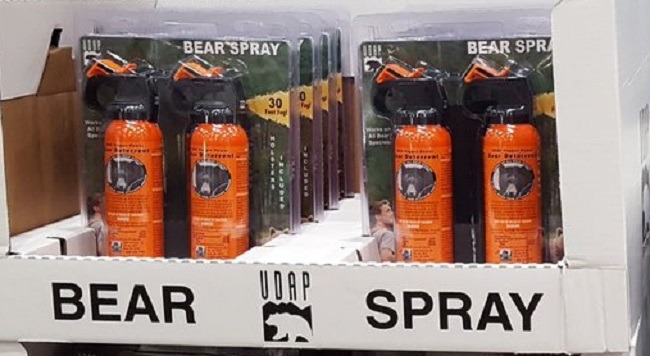 Many Costco locations, especially those in “bear country”, have been selling bear spray for quite some time.

But unfortunately there have been some complaints about the canisters not actually spraying when fired.

So just make sure you’re NOT the slowest person in your group when hiking and you should be fine.

If I had a bowl of Edible Brownie Dough in front me right now, not only would I devour the whole thing, but I’d probably lick the bowl clean.

Costco sells this heavenly goodness which is made by Eat Pastry and is 100% vegan.

This means you can eat it raw OR bake it up.

You can even nuke it in the microwave and enjoy some gooey goodness. 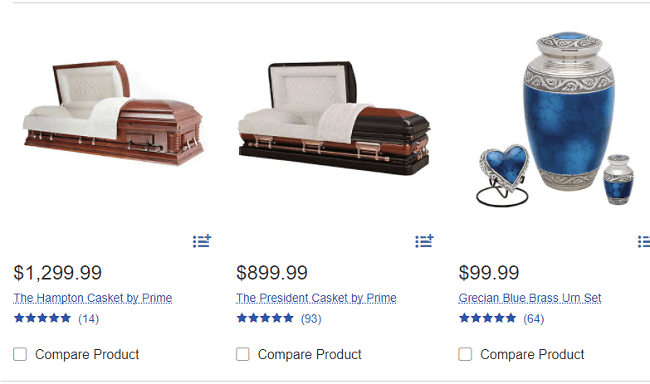 Yes, you read that correctly. This is perhaps the strangest thing sold by Costco.

Now before you ask, NO, you don’t walk into Costco and buy a casket or urn.

Instead, you visit their website here and do your “forever” shopping online.

Now I’ve never shopped for a casket before, but I’ve been told that Costco sells some very high quality ones and the price is much lower than most funeral homes.

By federal law funeral homes are required to “accept any casket purchased from an outside source.”

Also, and I’m not making this up, the Costco website states that “Acts of God” can potentially delay your delivery date. 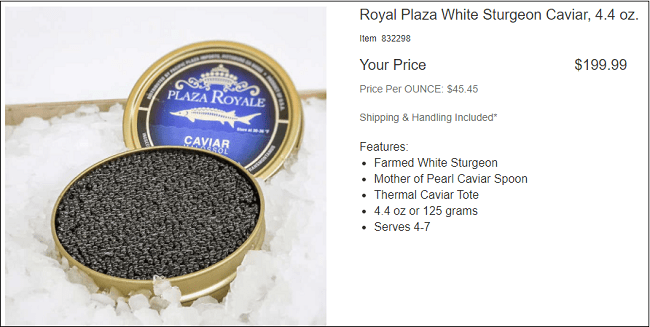 But Costco has been known to appeal to all demographics so I guess it doesn’t come as a complete surprise that they sell expensive fish eggs.

At $45 bucks an ounce it’s pricey but I’m guessing it’s a good value if you MUST HAVE caviar at your next soiree.

There’s nothing worst than a dumb crapper, so I was stoked to see Costco finally sells smart toilets.

This thing will change your world.

It’s got an LED night light, a heated seat, and a bidet feature that will make you clean as a whistle.

Don’t even get me started on the heating and drying feature…”WOW” is all I gotta say. 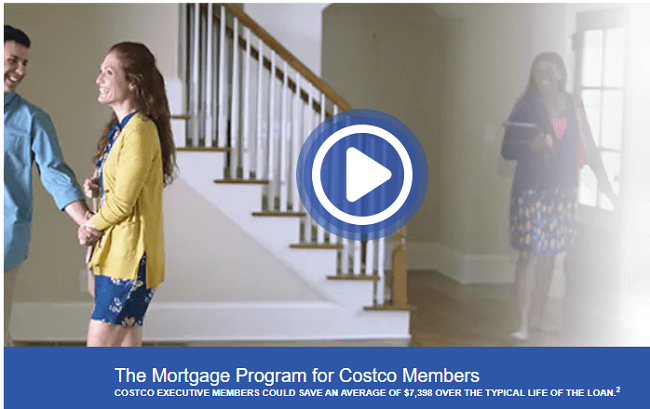 The other day I walked into Costco and came out with 2 gallons of milk, 8 pairs of socks, a 50 lb pound bag of Scott’s lawn fertilizer, and a 30-year fixed mortgage.

This is actually possible these days as Costco has been dealing in home mortgages for quite some time.

They tout that Costco members can save $7,300 on average over the life of the loan.

This amazing Parmigiano Reggiano cheese wheel is imported from Italy and weighs-in at an astonishing 72 pounds.

It’s basically like ordering a large golden retriever made entirely of cheese.

If you own a restaurant this could be on your wish list, but for everybody else that buys it I’d like to study you and report my findings to the government.

See Also: 7 Genius Costco Bakery Hacks That Will Save You Money and Time 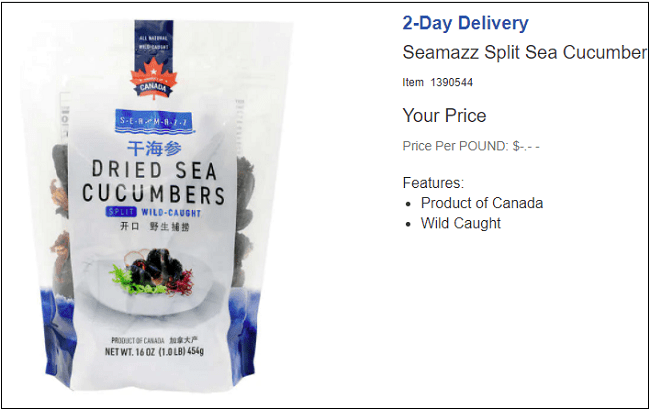 Who doesn’t like to pop a couple Dried Sea Cucumbers in their mouth as an afternoon snack.

The next time you’re at Costco go ahead and grab a bag and give them a try.

I actually have no idea if you pop them in your mouth or they require some cooking to make them edible.

But in either case, I’ll probably stay away. 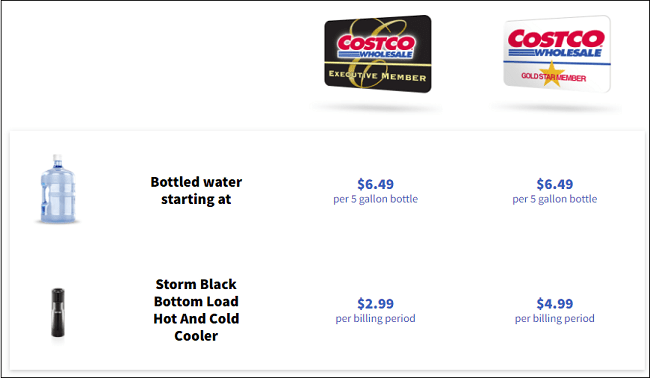 They even have a website set up called CostcoWater.com that let’s you set up your account and start your order.

The pricing of delivered water starts at $6.49 per 5 gallon bottle and is actually facilitated thru Alhambra. 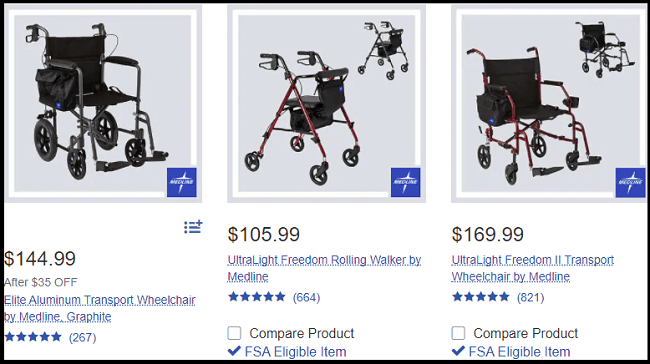 The biggest takeaway on Costco selling wheelchairs is they are a great value.

You’re going to pay 20-30% less buying from Costco compared to local health and rehab stores in your area.

Any interest in a 93″ Teddy Bear for your home or kid’s room?

Costco is the place if you do.

Product description says “For ages 3+”….what, do they think it might be too much bear for a 2-year old? C’mon.

Wow, all I gotta say is wow.

Costco has approximated that this is enough chow for 4 people for 1 year.

This pallet of food comes with a 25-year shelf life and all you have to do is add water and cook.

Coming in at over 13,000 total servings, I hope it’s somewhat tasty.

I’m guessing if you’re buying this, the only other thing you might buy off this list is the bear spray. 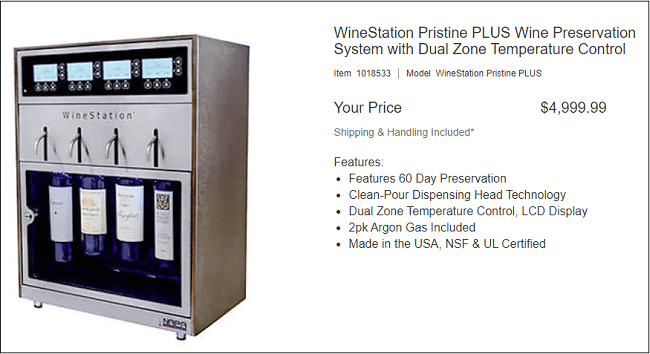 Coming in at $5,000, this wine preservation system from Costco is by far the most expensive product on my list.

For the price at least it comes with a 2-pack of Argon gas…so you got that going for ya.

Now don’t get me wrong, it looks pretty cool, but the price tag seems a bit excessive.

The OCD part of my brain wants to call Costco immediately and get a free consult on putting in new custom closets at my house.

But I’m sure it’s way more than I can afford, but it’s good to know that Costco provides this service.

The picture of that closet is killing me though… 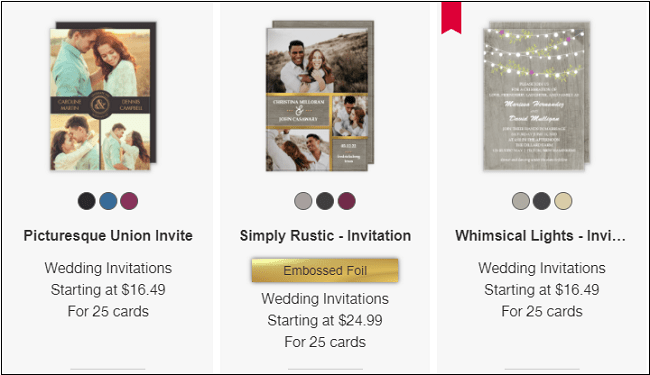 Wedding invitations sold by Costco is actually part of their Photo Center which makes sense.

The days of paying $3-4 per wedding invite is over as the deals at Costco look great.

Go check them out the next time you need invitations for ANY special event.

As of this writing, the selection of chicken coops on Costco.com is a bit slim, but come early Spring it will be hopping.

The prices are really good too, typically way lower than your local feed store or Tractor Supply Company.

Ask the Reader: What’s the strangest item you’ve ever bought from Costco? Don’t be shy…let me know in the comments!

Catoosa County, GA Costco is located in a county with almost the lowest COVID rate in its shopper zone

Ummm, ok. What does that have to do with this article?

It’s just a super fun way of making a strong, concise political statement of… something.