Bitcoin is all the rage recently, with a single coin soaring to over $19,000 in value in recent months. But you’re probably wondering who accepts Bitcoin? Unfortunately there exists a very limited number of retailers and businesses that accept the cryptocurrency. Hopefully more stores will get on-board and start accepting Bitcoin in the near future. Here are the 13 retailers and companies that I discovered which currently accept Bitcoin. I’ll be sure to keep this list updated as I discovery new places. 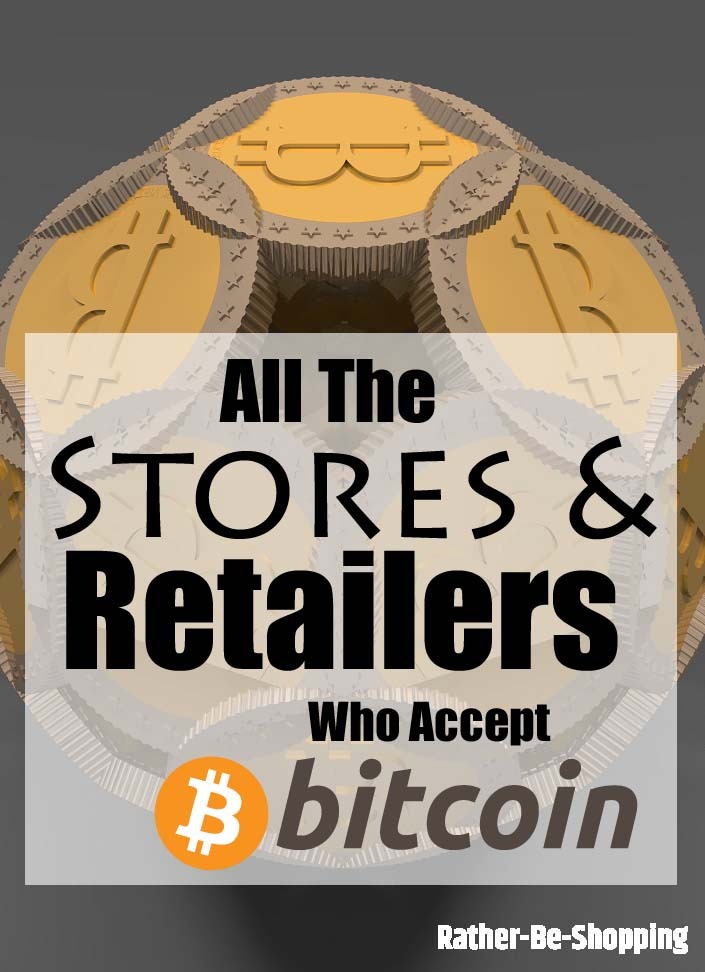 Just visit your Dish Network account and go to the “Pay My Bill” page and you will see Bitcoin as an option.

eGifter is a site that let’s you buy gift cards for over 250 stores and they let you pay via Bitcoin.

Transactions are secure and could take up to 30 minutes to process.

Powered by Coinbase, Expedia has been accepting Bitcoin for hotel bookings for quite some time now.

Hopefully they will accept cryptocurrency for airfare and vacation packages in the near future.

They offer instant gift card delivery as well as NO fees which is a nice perk.

Intuit Labs allows you to setup your small business to accept Bitcoin.

Benefits to your business include less fraud as transactions are irreversible with Bitcoin, along with instant transactions.

Microsoft just got back into the Bitcoin game after a short departure.

To make it happen, you’ll have to add Bitcoin to your “Microsoft-sanctioned digital wallet” first and then make the purchase. Instructions can be found here.

Hopefully they are back for good this time. 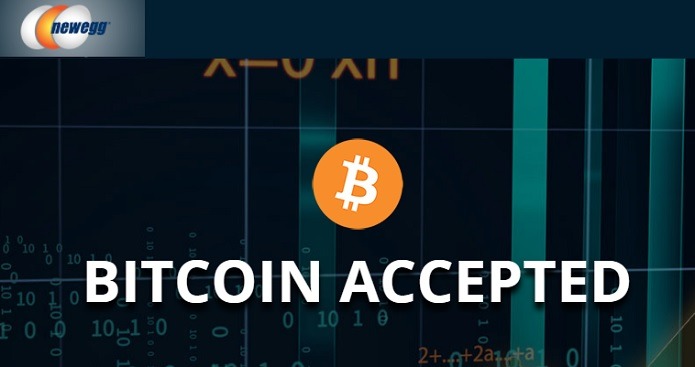 Be aware that all purchases made with Bitcoin on NewEgg are final and cannot be returned for Bitcoin or hard currency.

Overstock was the first major retailer to accept Bitcoin and a true revolutionary in the online space.

When checking out, you’ll see the Bitcoin payment option directly under the PayPal option. Couldn’t be easier.

Now if they could just expand the number of stores that participate, they’d really be cooking with gas.

You can now use Bitcoins at the popular jewelry store, Reeds Jewelers.

The cool part about this is that they accept Bitcoin both online and at their physical stores.

When shopping via their website, simply select the “Pay with Bitcoin” option under the Payment Information section of the checkout page.

A bunch of Shopify stores also accept Bitcoin as payment.

If you have an eCommerce site, teaming with Spotify is a great way to incorporate Bitcoin into your sales strategy.

Simply look for the above sticker on the door or window as you enter.

If your favorite Subway doesn’t accept Bitcoin, tell the owner to “get on-board” and move into the 21st century.

“Bitcoins in space?” Sure why not.

Virgin Galactic jumped on the Bitcoin rocket a while back and they’ve already had a future astronaut purchase space travel using nothing but her Bitcoin stash.

Leave it to Richard Branson to come up with such a brilliant marketing strategy.

Ask the Reader: What other stores or businesses currently accept Bitcoin? Let me know which ones I missed in the comments section below.